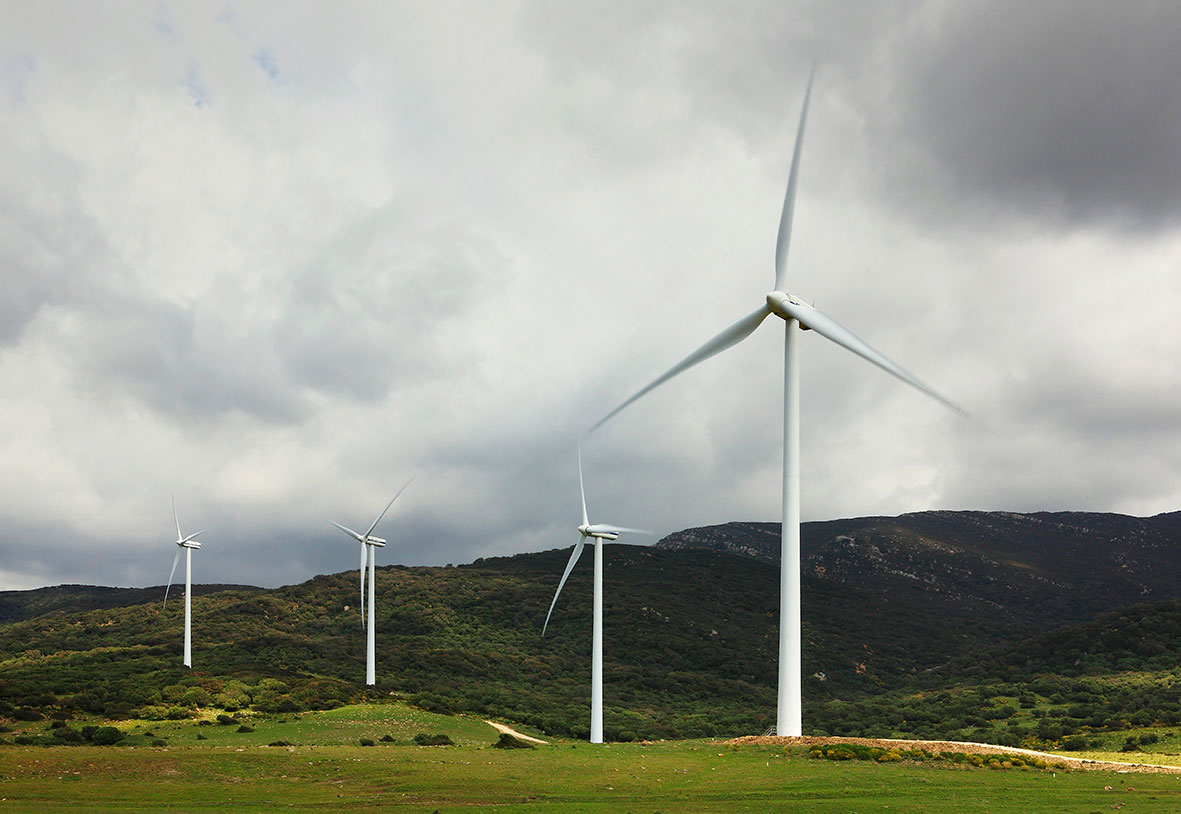 Audax Renovables, the utilities group that integrates the businesses of generation and commercialization of 100% renewable electricity and gas, has successfully completed a green bond issue of €200 million, with issue date December 18th, 2020.

This issue is part of the MTN programme called “EUR 400,000,000 Senior Unsecured Notes Programme Audax Renovables, S.A. 2020”, registered on July 3rd in MARF, and as part of the exchange operation announced by the company on November 30th for bonds issued in 2017, 2018 and 2019 for a total nominal amount of €65, €35 and an increase in the latter by a further €35 million, respectively.

This issue was made in order to restructure the maturities of the Group’s debt, thereby extending these maturities until December 2027 and reducing the financial cost of this debt. The funds obtained will also be used to finance or refinance green projects, as defined in the Green Finance Reference Framework, approved in March by the Group, promoting its commitment to renewable energy generation. These include the new photovoltaic projects recently acquired in Toledo and the construction of the photovoltaic plant in Huelva, among others.

This issue has enabled the investment capital to come from both national and international sources, with the participation of important international investors. At national level, Instituto de Crédito Oficial (ICO) reaffirmed its commitment to the Audax Group, joining in this issue, accompanying other institutional investors, thus once again demonstrating its support for national companies.

In this operation, with no precedents at a corporate level in MARF, Beka Finance S.V., S.A., Goldman Sachs International and Haitong Bank, S.A., Spanish Branch, acted as Joint Global Coordinators and Ever Capital, S.V., S.A. and PKF Attest Capital Markets AV, S.A. as Co-Leads. In addition, legal advice was provided by Garrigues and financial advice was provided by EY.

It is worth remembering that the Group, a few weeks earlier, closed the placement of 125 million euros in green bonds convertible into ordinary shares in the international market with an overdraft of 2.4 times.

Both operations will enable the Audax Renovables Group to meet and expand its objectives, in addition to diversifying its national and international investor base, taking a significant step towards consolidating its position in the market as the leading independent energy group in the SME segment with the capacity to lead the energy transition in Europe.